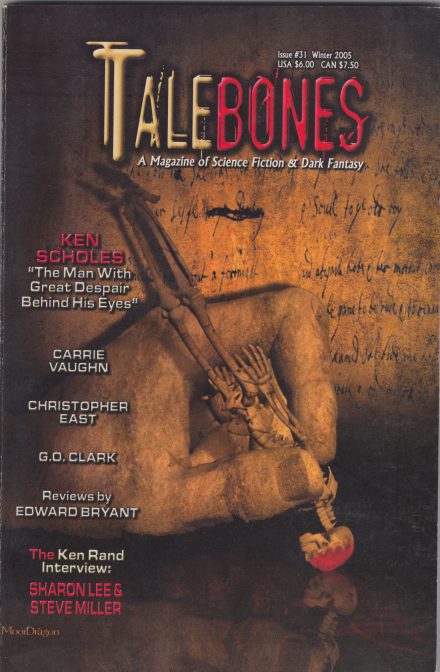 In all the fairy stories, when the hero is magically gifted with an understanding of the speech of birds, it actually does him some good. A robin brings him a message from his true love, or a bluebird tells him about buried treasure, or a starling warns him of a traitor among his companions. It doesn’t really work that way, though — not in real life. Birds mostly talk about seeds and worms and the breeze and nest-building and the state of their eggs. I should know; I’ve been listening to them for seven years.

In all that time, they’ve only ever said one thing that interested me, and that one almost got me killed.

This was the first ballad I ever tackled retelling. It posed a bit of a challenge: I love the song, but how do you make a story out of some ravens talking about their dinner? The motif in folklore of understanding the language of birds gave me one element, and the lyrics of the ballad, viewed in the right light, provided another.

My music for writing it, was, of course, a recording of the ballad. I think I have three or four different ones at this point, but at the time, the only one I had on CD (hence the only one that could conveniently be put on repeat) was Steeleye Span’s. A version of the lyrics is here. Have fun with the dialect.

The story was published in issue #31 of Talebones, and was later reprinted in the Best of Talebones anthology, along with being recorded at Podcastle.

I enjoyed Brennan’s characterization of a narrator who regrets the choices he made that enabled him to understand birds. The author’s experience as a folklorist allows her to give this story extra verisimilitude. While I haven’t heard the ballad this story is based on, I have heard many similar pieces in the Celtic tradition, and “The Twa Corbies” does a good job of capturing the feel of those. 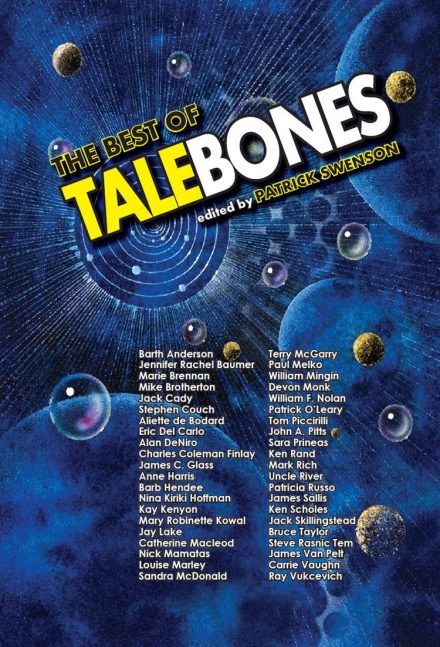