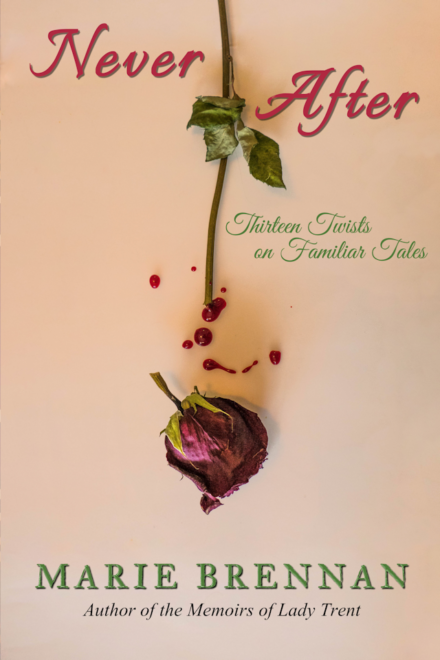 “The Princess and the…”

Sixty years on, I’m amazed at what they’ve done to the truth.

Possibly the most frivolous story I’ve ever written. Not that I aim to be depressing or anything, but my stories tend to be rather more serious than this one. It was published among the other finalists in Flash Me Magazine’s “Lightning Fiction” Contest on April 30th, 2005, in the PDF issue, and Podcastle did an audio version in November 2008. I have also reprinted it in my flash fairy tale collection Never After: Thirteen Twists on Familiar Tales.