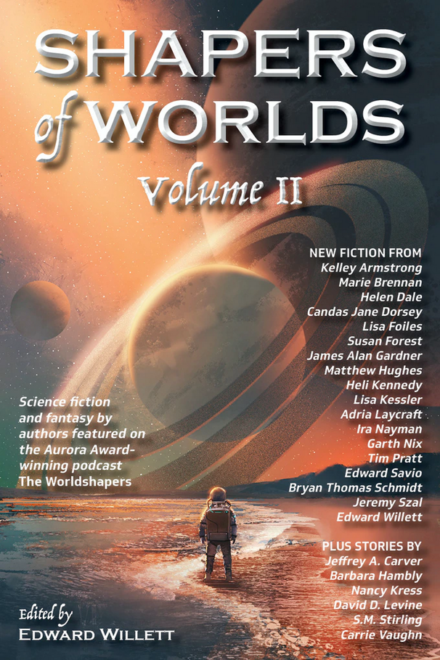 It was to be expected, the doctor said, after such a close call as yours. He spoke in learned terms of excesses of yin, of meridians and flows, stagnation in the blood that he had put right. The woman they said was your mother listened and nodded and paid him with taels of silver, thanking him with her forehead to the floor. She loved you, that was clear — loved you enough to spend a small fortune saving you.

I first became aware of the book Strange Tales from a Chinese Studio through the requests a friend has often made in the Yuletide fanfiction exchange. It’s an English translation of a selection of literary folktales by Pu Songling, ranging from tiny anecdotes through more substantial tales, and they have some recurring motifs — ghosts and foxes among them. The one titled “Lotus Fragrance” inspired this short story, which appears in the anthology Shapers of Worlds II, edited by Edward Willett.