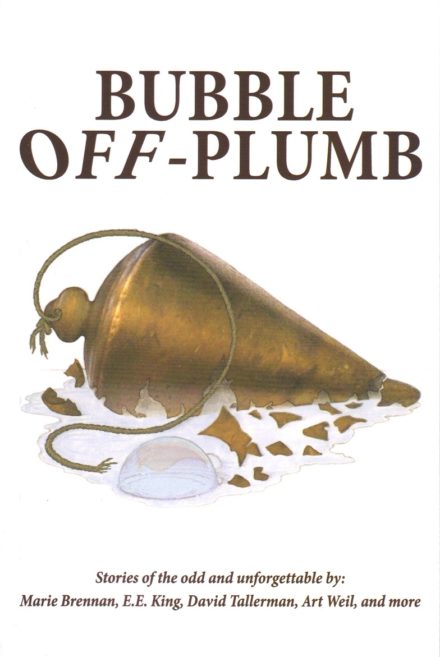 With his fangs still buried in the thick meat of his own tail, the great serpent says, “I wondered when you would come.”

This story was born from a chance comment made by the author Marissa Lingen. I can’t recall any longer what she said, but it was something about Loki’s family in Norse mythology — the three monstrous children he had by the giantess Angrboða — and it had the effect of making me think about those children, not as “Loki’s offspring,” but as siblings. Two brothers and a sister, who had relationships not only to their father, but to each other.

And then, naturally, I wondered what those relationships were like, and how the three of them reacted to their father’s imprisonment beneath the earth.