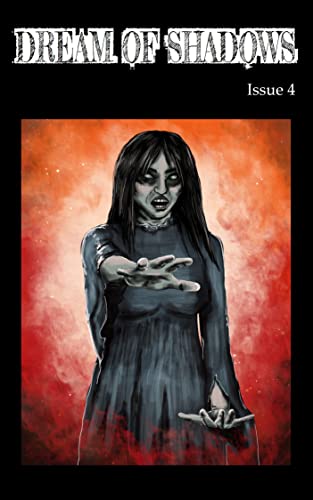 “Then Bide You There”

That afternoon there had been a fair, with jugglers and dancing and the storyteller plying her trade. When night fell the fair did not end, but the storyteller was tired, and the blacksmith insisted on walking her home.

This might be the closest I’ve come to writing hatefic.

It’s inspired by the folksong “The Two Magicians,” which is very catchy and extremely rapey, with the male character insisting that it’s only “pride” (implied to be a bad thing) that makes the lady refuse him, pursuing her through a series of transformations whose sexual connotations are barely even subtext, and eventually catching her — as if that’s a happy ending.

But hey, sometimes inspiration comes as much from outrage as from enjoyment.