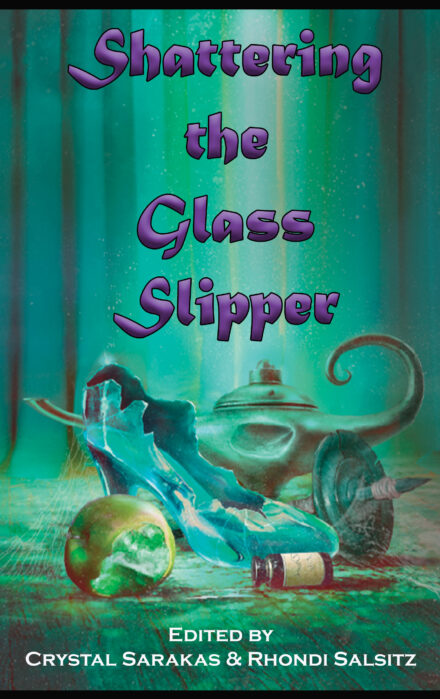 “Two for the Path”

The proverbial “message in a bottle” is supposed to wash up on a seashore. The one I receive comes by river instead — by river and by ally — and both of those are strokes of luck.

I don’t recall what made this idea wander into my head, but I know it happened ages ago, when I was still in graduate school for folklore. But the idea didn’t quite coalesce, and so it wound up being filed among the ideas I assumed I would never actually write.

Until the publisher Zombies Need Brains devoted one of its themed anthologies to fairy tales. At that point it had been years since I wrote anything based on a fairy tale . . . but I did have this one idea lying around . . .

(There’s actually a second idea of similar vintage, which even has a beginning scene written. Perhaps one day that one will emerge into the light, too!)

“Two for the Path” appeared in the anthology Shattering the Glass Slipper, ed. Crystal Sarakas and Rhondi Salsitz, in August 2022. Check the buy links to get it in either ebook or print!