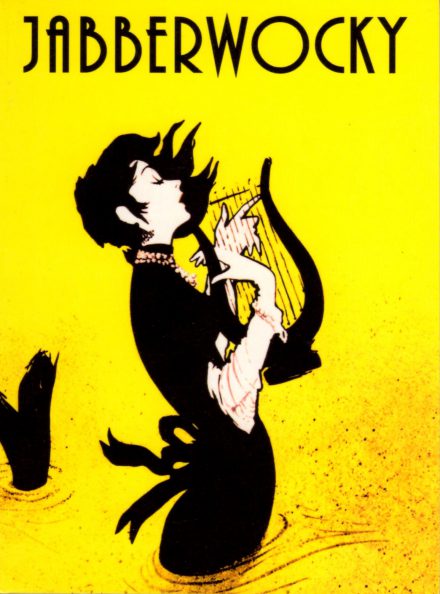 “Silence, Before the Horn”

In the end, we all chose sleep. Skuld was the first to go; they say she went to Svalbard, to the glaciers that never melt, and locked in ice she dreams the centuries away.

Who says role-playing games only result in bad fiction? This story was very directly sparked by, of all things, a superheroes role-playing game a friend of mine started up, though explaining how I got from that to this story is complicated. “Silence, Before the Horn” is a little-bitty flash story in the first issue of Jabberwocky, edited by Sean Wallace, and I am fond of it all out of proportion to its size.

I don’t recall whether I had particular music on while writing this story. A part of me wants to say “The Dream of Macsen” by Faith and the Muse, but I’m not positive.

For me, this was probably one of the more memorable stories in this issue. The language is appropriately well-crafted for a magazine that mixes fiction and poetry. I also liked how Brennan combined the two mythologies seamlessly. It was like they were connected all along, and she merely pointed it out.