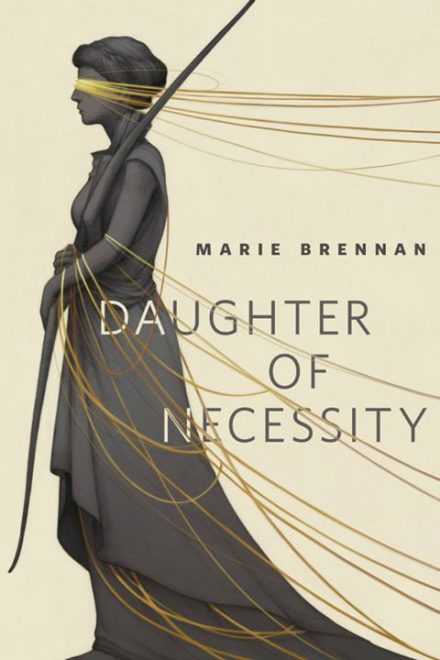 The strands thrum faintly beneath her fingertips, like the strings of a lyre. Plain grey wool, held taut by the stone weights tied at the ends, awaiting her hand. She can feel the potential in the threads, the resonance. She has that much of the gift, at least.

But it is madness to think she can do more. It is hubris.

I owe this story to Diana Wynne Jones. (I owe my entire career to her, frankly, as she’s the person who inspired me to become a writer — but this story more than most.) In one of the essays collected in Reflections, she commented on how Penelope, like Odysseus, is a trickster, though Penelope’s trickery is of a passive sort. I immediately wondered if there was a way for Penelope actions to be more, well, active . . . and this story is the result.

It was published on Tor.com October 1st, 2014, with beautiful art by Ashley Mackenzie, and it was subsequently reprinted in the anthology Some of the Best from Tor.com 2014. It was reprinted again in the Book View Cafe anthology Nevertheless, She Persisted, edited by Mindy Klasky, which is the one most frequently linked for sale under the buttons to the left. “Daughter of Necessity” was also reprinted in the Tor.com anniversary anthology Worlds Seen in Passing: Ten Years of Tor.com Short Fiction, which came out in September 2018, and received an audio edition from Serial Box in May 2020.

I love this take on her story. Of the reason given for her weaving. Homeric myths are not always kind to the women — specifically the wives of the men involved in the Trojan War. So often they’re depicted as passive, waiting. Unless they’re depicted as cheating murderers. Here, Penelope is not passive, not waiting. Highly recommended.

Part of the satisfaction of the story is Brennan’s fidelity to the original text, and part is that we know how it will end and we’re waiting for Penelope to find that solution. What remains unstated is the unlikelihood of that happy ending ever occurring from Penelope’s limited perspective. The story shows how a powerful imagination can help one survive. 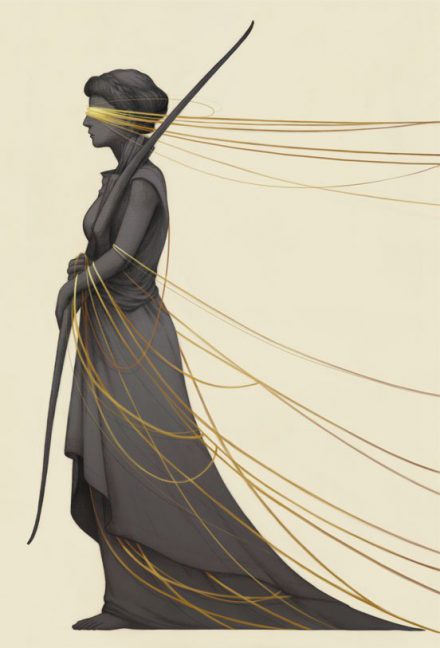 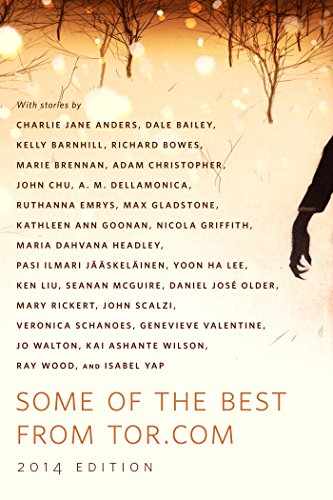 cover for Some of the Best from Tor.com 2014 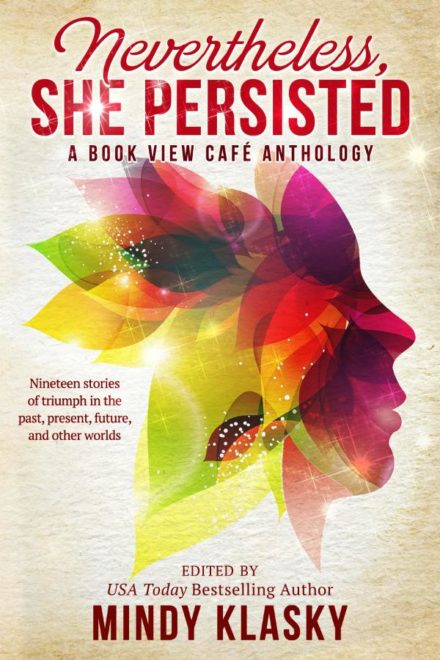 cover for Nevertheless, She Persisted 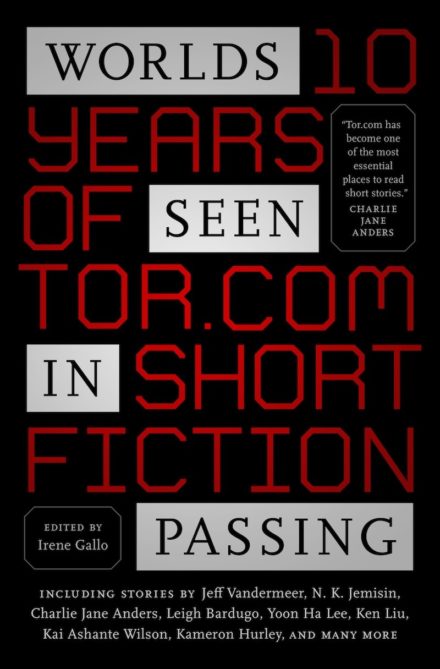