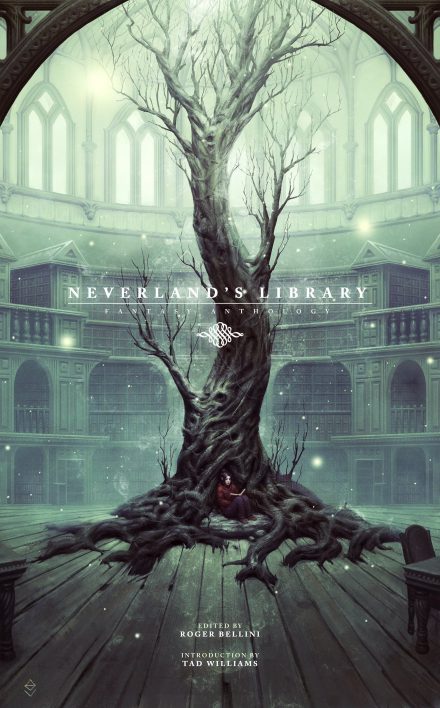 I have killed kings, lured emperors to their doom; destroyed courts, brought countries to war; for thousands of years I have brought chaos with me wherever I go, death not enough to stop me, and I regret none of it.

And now the hunters pursue me through the wood.

Written originally for a class whose only redeeming feature was that I got to write a story for my final paper, thist story is based on a combination of Chinese and Japanese folktales. My mood music, while I wrote it, was a CD of Japanese koto music. This reaffirmed for me why I have so many strange CDs I don’t often listen to; I might need them for a story someday!

It appeared in the charity anthology Neverland’s Library, half of whose proceeds go to First Book. The table of contents is listed on the right!