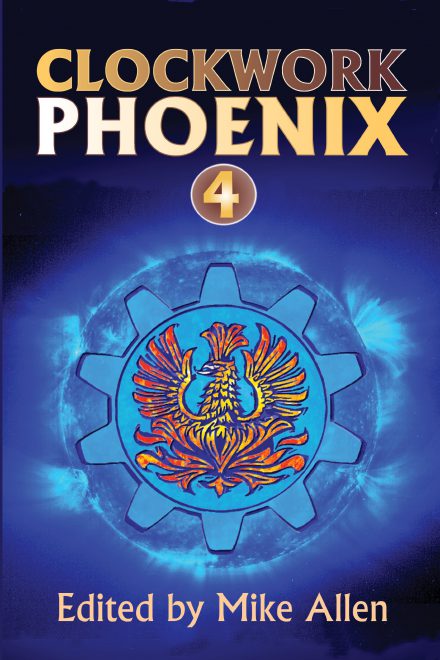 Let me tell a tale of my father’s kin, for in me runs their blood, and so to me falls this burden: to keep the knowledge, the old-thought, the shape of how it began, as my father gave it to me.

This is the short story that tried to kill me.

I have never had so much difficulty writing 2200 words in my life. Some stories come easier than others, but this one was like pulling teeth from beginning to end. And there is a good reason for that.

It is written entirely in Germanic-derived words.

This is sometimes called “Anglish” or “Ander-Saxon”: the English language sans Latinate words (or Greek-derived ones, or anything else non-Germanic). Depending on what you’re trying to say, this isn’t so hard. It’s easy, for example, to replace “comprehend” with “understand.” Other things . . . yeah. “Memory” is Latinate, and so are its synonyms: recollection, remembrance, record. “Endure” is Latinate. For the love of god, FACE is Latinate.

I could not have written this story without the services of the Oxford English Dictionary, the Oxford Historical Thesaurus, Panlexicon, and Sara Bryan, the last of whom served as my Old English language consultant, steering me away from unsuitable constructions (did you know there’s arguably no passive voice in OE?) and prodding me when I accidentally slipped up in my vocabulary (“courage” is Latinate; I want to light the English language on fire).

Oh, and the story itself? It’s what happens when I take the English folksong “John Barleycorn” too literally. “And we shall drink his blood!”

“What Still Abides” appears in the fourth volume of Mike Allen’s Clockwork Phoenix anthology series. It was also reprinted in Paula Guran’s anthology Zombies: More Recent Dead. If you need more bait to buy, the full tables of contents for both anthologies is linked in the sidebar! Or you can listen to an audio version, courtesy of Serial Box.

A good example of the way in which Brennan, at her best, works with pieces of history which are not often used in recent genre literature, as well as the way in which she combines familiar tropes to produce an unfamiliar effect.

Brennan’s effort at rendering the voice authentic, kennings and all, is remarkable, considering that the story also reads as smoothly as any other in the anthology. The prose, here, is the delight: the story’s bleak and winter-blighted setting breathes with life, and the creeping horror of the situation for the village is wrought with a truly deft level of slow-build tension.

A must read. Recommended. 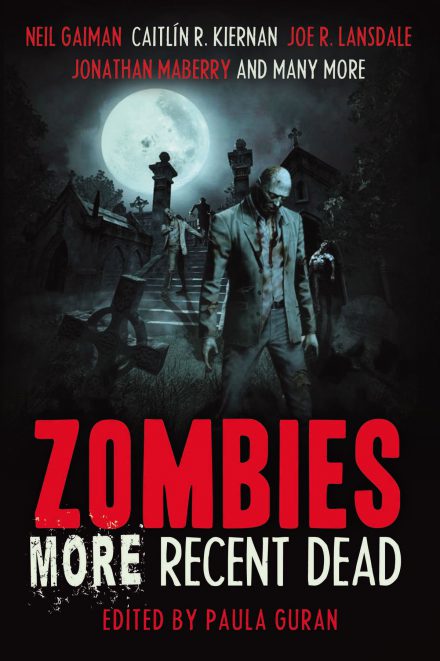