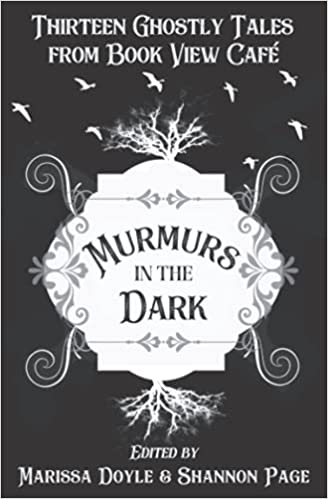 “The Waking of Angantyr”

Hervor splashed through the cold surf onto the rocks of the beach, resisting the urge to look over her shoulder. By now the ship would be underway again, putting out to sea as fast as it could. How she would get off the island was a problem for later. She was lucky to have made it this far.

I fondly refer to this story as “the bastard child of my senior thesis.” At the end of college, I wrote an archaeology-and-folklore honors thesis on weapons in Viking Age Scandinavia. One of the things I read for it was a poem titled “The Waking of Angantyr,” which immediately fired my imagination. I started a hunt for the saga it came from, and in the meantime, I wrote a short story.

Well, the saga (known by various names, including Hervor’s saga and The saga of King Heiðrek the Wise) turned out to be a disappointing mess. Not that I expect novel-esque plot coherence out of something written down in the thirteenth century, but even by saga standards, this one doesn’t hang together at all well. Which caused me to think, “Hell, I can do better than that,” and I promptly wrote a novel.

Someday I may revise that novel and publish it, but for now, you get the original incarnation — if I can use the word “original” for a draft produced eight years after I first tried to tackle the story. “The Waking of Angantyr” appeared in the second issue of Heroic Fantasy Quarterly, and was reprinted in the anthology Murmurs in the Dark.

A piece of heroic fantasy starring a woman is a nice surprise; this one is also a ghost story. As with “The Hand of Afaz”, a weighty choice lies at the core of the action, and the reader is left with a story that is only just beginning, and is yet complete. Well done.