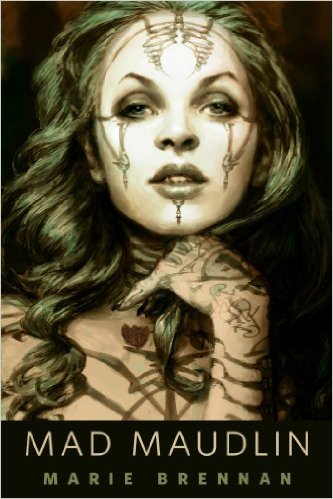 Peter found her slippers just inside his office door. Standard white hospital issue, placed with exquisite care in the small gap between the bookcase and the doorframe, perfectly aligned, heels against the wall.

The police officer just shrugged at Peter’s questioning glance. The man was standing a few feet inside the office, thumbs in his belt and elbows tucked against his body, failing to hide his discomfort. He went out quickly when Peter nodded, to take up station in the hall.

I don’t think this quite beats out “Once a Goddess” for “story that took the longest time to actually get written,” but it’s up there in the running. Ages ago, I had the idea of writing a story based on the folksong variously known as “Tom O’Bedlam” or “Bedlam Boys,” about a psychiatric patient in the modern day. It was a compelling idea, one I thought would be really cool to write.

Unfortunately, what I know about modern psychiatry would fit into a thimble. As it happens, though, my husband was a psychology major in college, and his mother works in mental health. I questioned him, and I questioned her, and I questioned everybody else with a background in the subject that I came across — new friends, random encounters at conventions — until I finally told myself that I wasn’t going to get anywhere until I actually, y’know, wrote the story.

So I finally knocked out a draft. And then I sat on it forever without revising it. (More than a year and a half.) Then I got Rachel Manija Brown to read it over, on the grounds that she was both a writer and a mental health professional in training, and with her comments, the story at last became something I felt ready to send out. The happy ending to this tale is that it was bought for Tor.com (with gorgeous artwork from Iain McCaig), and given an audio treatment by Serial Box.

A fine piece of fantasy, a really neat reworking of the folklore in terms of a modern approach to mental illness — and the converse. RECOMMENDED

Maud is quite the compelling character, and the story is filled with lots of edgy tension. I was pleasantly never quite sure how the story might turn. Definitely recommended. 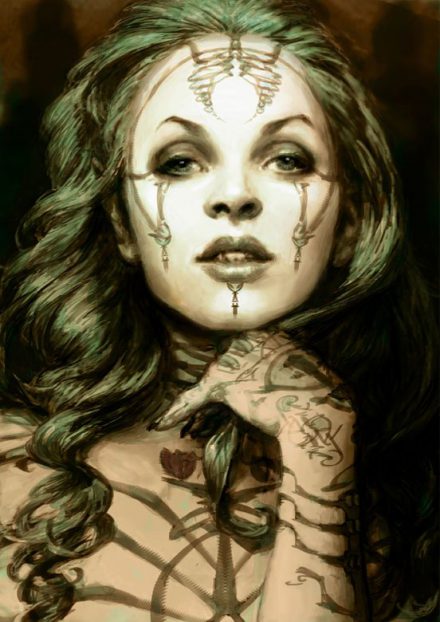