Their laughter is the silence of empty rooms, the hush of dust lying decades thick.

If writing fiction under 500 words is hard, writing fiction under 120 words is even harder. Shadow Box is a charity anthology of fiction that short, benefiting the Mission Australia charity, and I just about cracked my skull in half trying to shave what was already an extremely short story (200 words) down by forty percent. I finally succeeded, though, and made it into the antho as a result.

The story, like several of my others, retells a fairy-tale — but I won’t divulge which one. When the story’s barely a few sentences long, it’s hard to say anything without spoiling everything. As with its kindred stories in Monstrous Beauty though, its music was the wonderfully creepy “Libera Me” from the soundtrack for Interview with the Vampire.

This story received an honorable mention in the Year’s Best Fantasy and Horror, and an audio version was recorded in Pseudopod.

“The First” (Kyle Seluka) and “Downpour” (Trent Jameson) are full-bloodied nightmares which chill to the core and are matched in quality by “Shadow’s Bride”, an exquisite narrative with beautiful imagery from the pen of Marie Brennan. 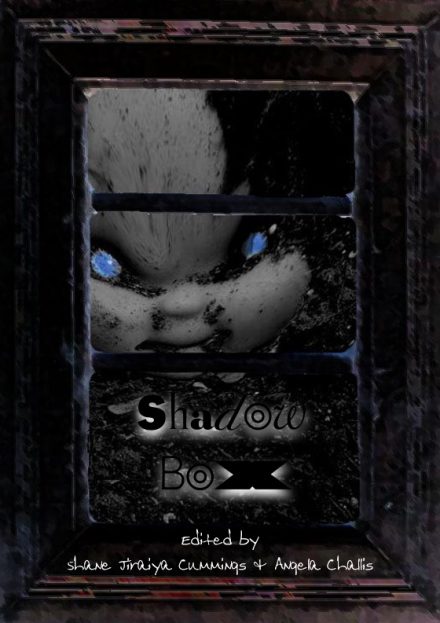