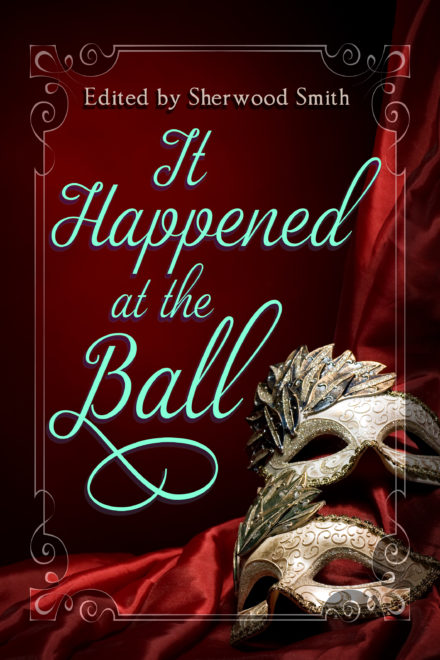 Dangling from a rope two hundred feet above the rooftops of Râu Tare, I find myself questioning the decisions that have led me to this point.

I keep raising the bar on how long a story idea sits around before it turns into an actual story. In this case, I don’t even know how long I’ve had the concept — someone stealing an object that’s really only valuable because it has a long and glorious history of being stolen — but I’m sure it’s at least a decade. (The origin of the idea was the somewhat colorful history of the Book of Kells, though that one has genuine value beyond its provenance.) And it would have been a decade more had it not collided with two other inspirations: the character I was playing in a Pathfinder campaign (which had put me in a very rogue-friendly frame of mind), and the 1915 silent film Fillibus. I owe thanks to Sonya Taaffe for posting that link; without it, the story might never have gone anywhere.

But follow that link with caution, because it might spoil this short story for you. The actual plot events are completely different, but the general shape of the character has more than a few similarities to Viorica Mareşoiu, the heroine of my tale. If you’d prefer to remain unspoiled, just know that the tale involves airships and master criminals and ten pounds of caper in a five-pound sack.

My music for this consisted of the soundtracks to Casanova and Sherlock Holmes (the first Robert Downey, Jr. film), which share a certain . . . madcap quality, shall we say?

“The Şiret Mask” was the 500th story published in Beneath Ceaseless Skies, in issue #238! It was later republished in It Happened at the Ball, ed. Sherwood Smith.

There are twists and turns, and derring-dos aplenty—it’s clever and it’s magical and it’s just what I needed today. Seriously, if you need a good smile and an ending full of win, then this is the story you need in your life right now. It strikes a great balance between adventure and subterfuge, crime and adventure, and it’s an amazing read.

The evolving plan thrills the reader until the final, hair raising seconds, dangling at the end of a rope.

The tropes are all here, and the writing is wonderful; I think I might have known that was Brennan even without her name attached; it has that same wonderfully wry and joyful voice from her Lady Trent series.