“But Who Shall Lead the Dance?”

If fate is kind, I shall never see the likes of Elsara Reen again.

I’m not usually the sort of writer who experiments with language a lot, and really, by the standards of such writers, my prose in this story isn’t that strange. It is, however, one of the more linguistically artful things I have done, and I blame that on the title. I’d started thinking about the notion of dancing in faerie rings, and the line that came into my head was “But who shall lead the dance?” There’s a certain rhythm to that line, and it bled outward into the rest of what I wrote, so that half the story tried to come out in iambic lines. I managed to vary it more than that, but there’s still a very deliberate rhythm to much of the prose. (In fact, as a folklorist, I’m considering trying to rewrite this story as a ballad, as an artistic exercise if nothing else.)

Appropriately enough, my music for this story was Leahy’s “Call to Dance Medley,” which I got from one of those Celtic Moods CDs.

“But Who Shall Lead the Dance?” is in issue #34 of Talebones, which came out in February 2007 (though it’s the Winter 2006 issue). This story was also reprinted in my collection Maps to Nowhere. 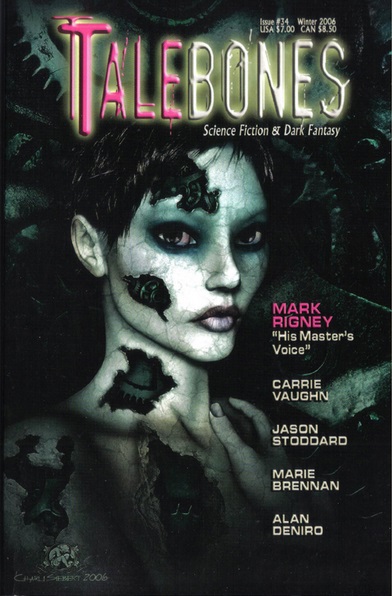 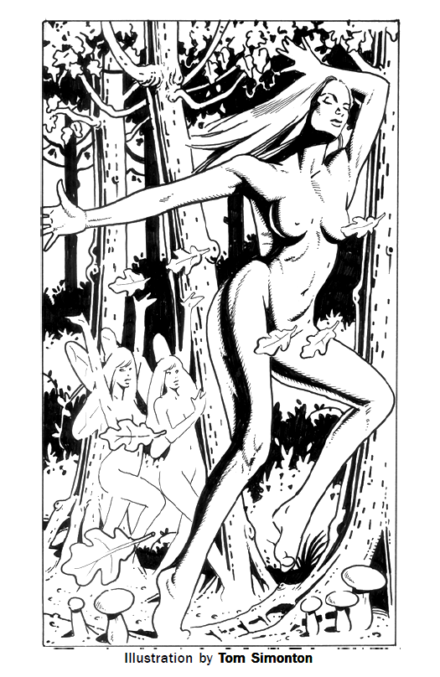