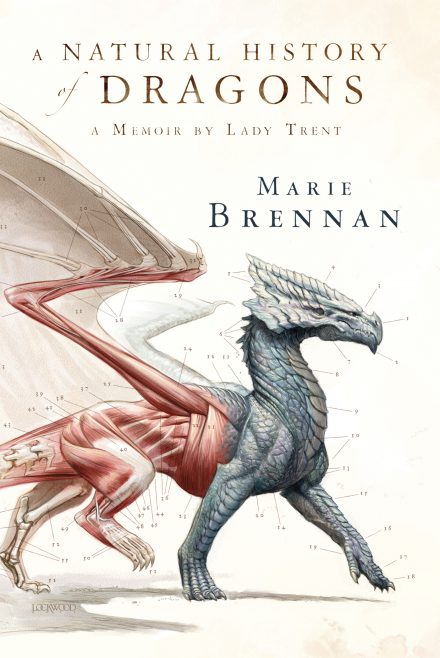 A Natural History of Dragons

All the world, from Scirland to the farthest reaches of Eriga, know Isabella, Lady Trent, to be the world’s preeminent dragon naturalist. She is the remarkable woman who brought the study of dragons out of the misty shadows of myth and misunderstanding into the clear light of modern science. But before she became the illustrious figure we know today, there was a bookish young woman whose passion for learning, natural history, and, yes, dragons defied the stifling conventions of her day.

Here at last, in her own words, is the true story of a pioneering spirit who risked her reputation, her prospects, and her fragile flesh and bone to satisfy her scientific curiosity; of how she sought true love and happiness despite her lamentable eccentricities; and of her thrilling expedition to the perilous mountains of Vystrana, where she made the first of many historic discoveries that would change the world forever.

Brennan’s stand-alone novel […], written as Isabella’s memoir of her youthful adventures, and beautifully illustrated by Todd Lockwood, is saturated with the joy and urgency of discovery and scientific curiosity. […] Brennan’s world-building is wonderfully subtle, rendering a familiar land alien with casual details.

Told in the style of a Victorian memoir, courageous, intelligent and determined Isabella’s account is colorful, vigorous and absorbing.

Whimsical language, funny remarks by the narrator, and a love for science and dragons that touches the reader as much as the heroine 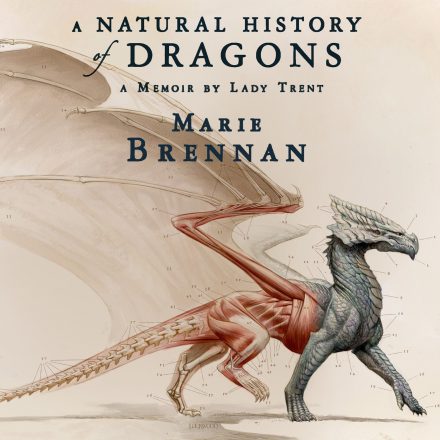 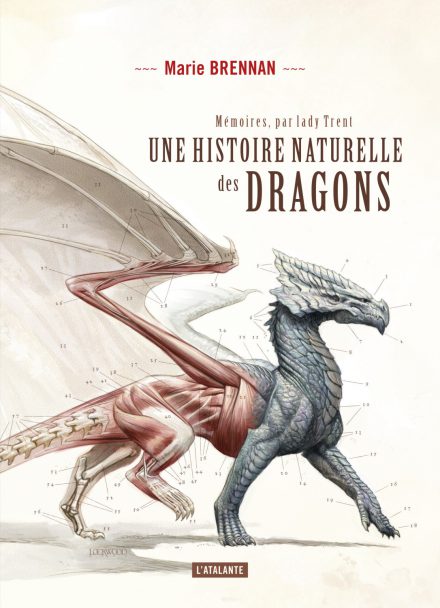 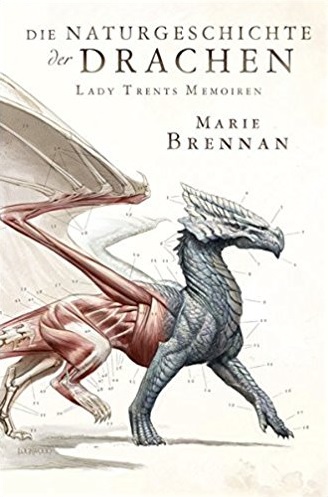 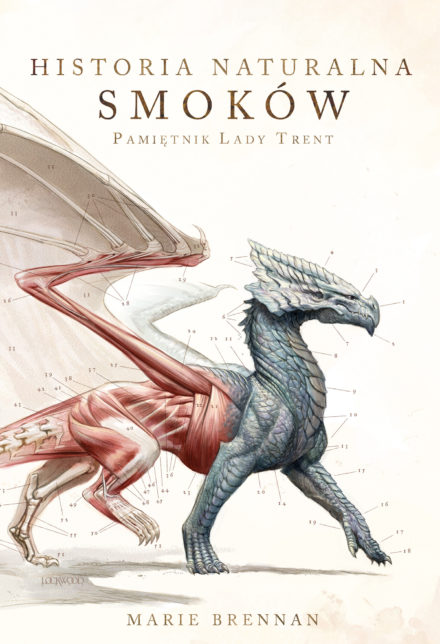 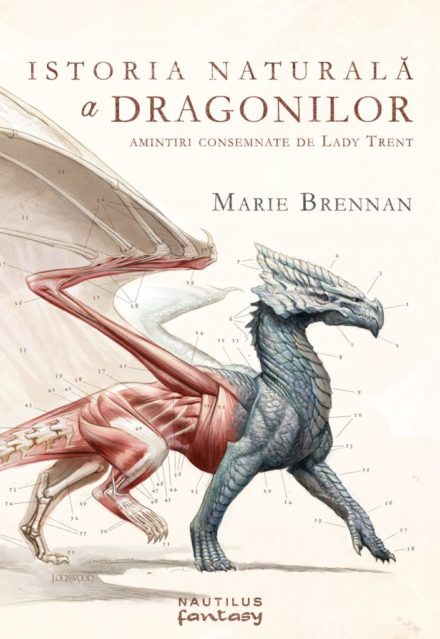 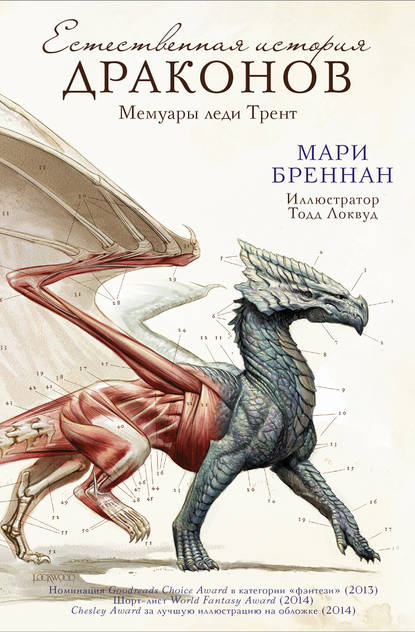