“From the Editorial Page of the Falchester Weekly Review”

Dear Sirs — I was fascinated by Mr. Benjamin Talbot’s brief notice, published in your magazine on 28 Seminis, detailing his acquisition of a preserved specimen from a heretofore undocumented draconic species. As we all know, legends of the cockatrice date back many centuries, but I am unaware of any reputable examples collected before now, either dead or alive. This is a thrilling event for the field of dragon naturalism . . .

One of the great joys of reading about early science (and sometimes later science, too) is seeing what happens when scholars disagree. They’re supposed to be professionals — and, in historical periods, gentlemen as well — so there’s a veneer of dignity over the whole thing, even as they actually descend into mud-slinging and character assassination. That, plus the epistolary format suggested by the medium of the “letters to the editor” page of a publication, makes for a highly entertaining angle on what happens when Isabella (not yet Lady Trent) starts to flex her intellectual muscle.

I’m delighted to say that “From the Editorial Page” was published at Tor.com on the very same day as In the Labyrinth of Drakes, and later podcast by Cast of Wonders.

Brennan packs a fully developed story into a small space. The characters’ voices are convincingly Victorian and the manner in which the story emerges onto the pages of the Weekly Review is a believable portrayal of a scientific debate. The letters hint at a varied and fascinating world and leave me wanting to read more Lady Trent stories. I applaud Brennan for venturing into the under-appreciated epistolary form and her effective use of it.

This is a great and period comedy involving science and gatekeeping and misogyny and dragons (and maybe some taxidermy).

Having now read all of the MEMOIRS OF LADY TRENT books, I feel I can say with some small authority that this short story would work equally well as an introduction to Lady Trent’s uniquely charming voice and keen intelligence or as a quick read between the events of Voyage of the Basilisk and In the Labyrinth of Drakes […] the concluding letter is the perfect capstone to this little tête-à-tête.

It’s always amusing when members of polite society exchange insults in well-bred language, and this story also gives the reader a brief glimpse of the challenges facing Lady Trent in her efforts to become a legitimate scientist. 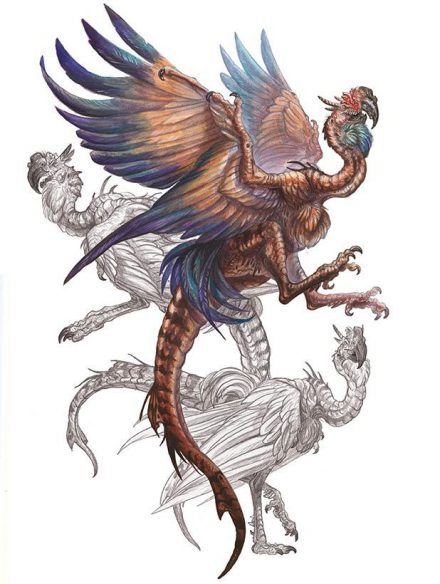 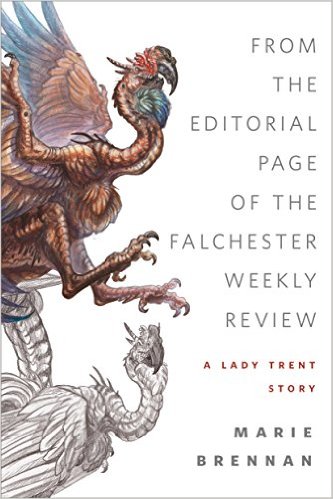 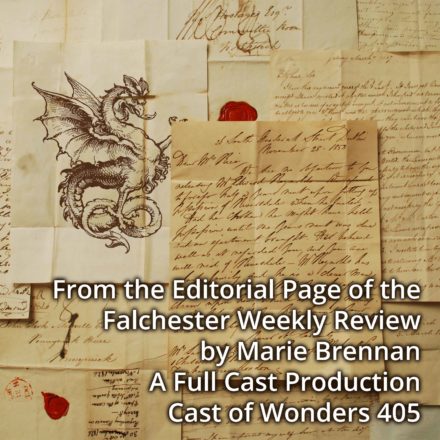