England flourishes under the hand of its Virgin Queen: Elizabeth, Gloriana, last and most powerful of the Tudor monarchs.

But a great light casts a great shadow.

In hidden catacombs beneath London, a second Queen holds court: Invidiana, ruler of faerie England, and a dark mirror to the glory above. In the thirty years since Elizabeth ascended her throne, fae and mortal politics have become inextricably entwined, in secret alliances and ruthless betrayals whose existence is suspected only by a few.

Two courtiers, both struggling for royal favor, are about to uncover the secrets that lie behind these two thrones. When the faerie lady Lune is sent to monitor and manipulate Elizabeth’s spymaster, Walsingham, her path crosses that of Michael Deven, a mortal gentleman and agent of Walsingham’s. His discovery of the “hidden player” in English politics will test Lune’s loyalty and Deven’s courage alike. Will she betray her Queen for the sake of a world that is not hers? And can he survive in the alien and Machiavellian world of the fae? For only together will they be able to find the source of Invidiana’s power — find it, and break it . . . .

A breathtaking novel of intrigue and betrayal set in Elizabethan England, Midnight Never Come seamlessly weaves together history and the fantastic to dazzling effect.

Midnight Never Come will soon be translated into Russian!

Brennan fleshes out the primal conflict of love and honor pitted against raging ambition and lust for power in a glittering age.

Marie Brennan’s lush and lovely tale will draw you in at once and not let you go until long after midnight.

What sets Marie Brennan apart, then, is the quality of her writing, the complexities of her plot, the characterisations, the world-building… everything. 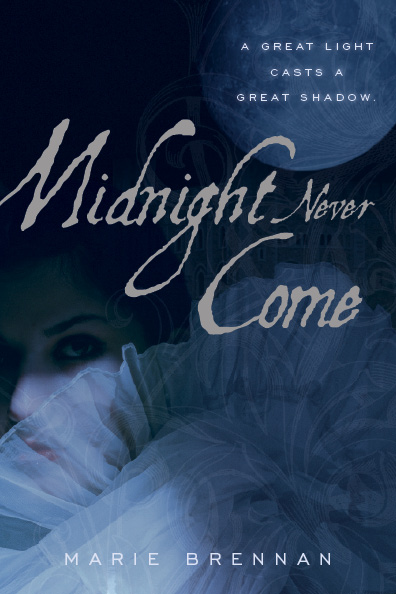 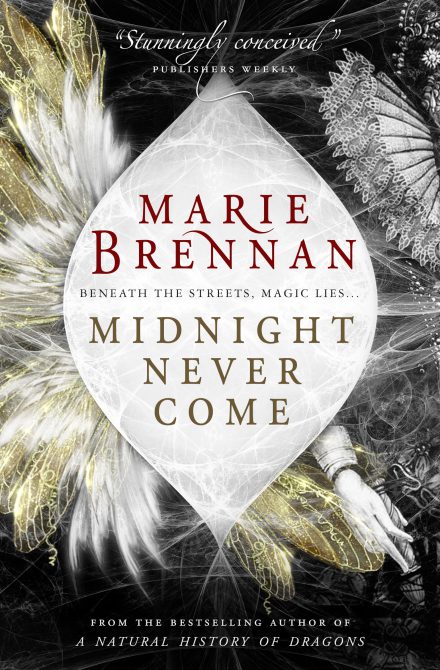 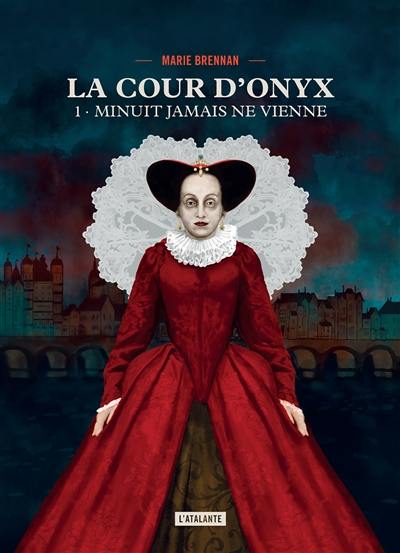 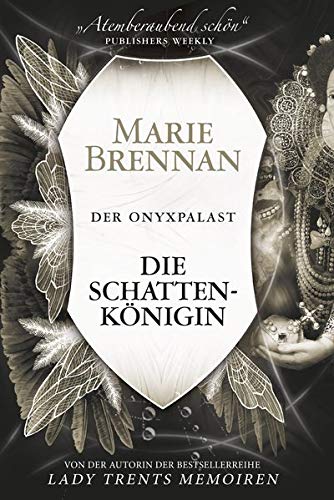