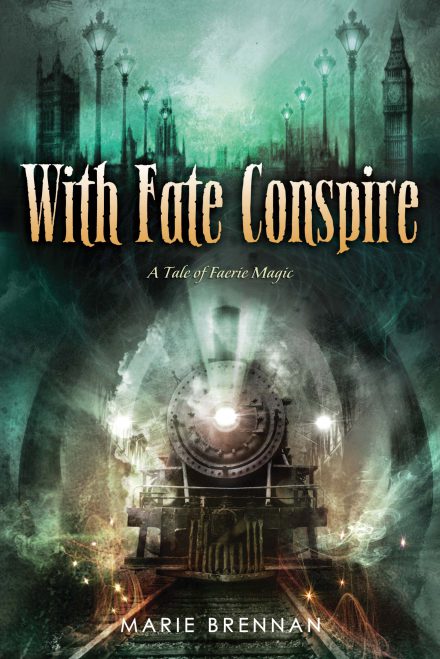 Seven years ago, Eliza’s childhood sweetheart vanished from the streets of Whitechapel. No one believed her when she told them that he was stolen away by the faeries.

But she hasn’t given up the search. It will lead her across London and into the hidden palace that gives refuge to faeries in the mortal world. That refuge is now crumbling, broken by the iron of the underground railway, and the resulting chaos spills over to the streets above.

Three centuries of the Onyx Court are about to come to an end. Without the palace’s protection, the fae have little choice but to flee. Those who stay have one goal: to find safety in a city that does not welcome them. But what price will the mortals of London pay for that safety?

The German edition will be published soon!

Brennan’s grasp of period detail is sure, as the Dickensian squalor of most mortal sections of the city has its mirror in the teeming desperation of the Goblin Market. Despite the cast of thousands, many of the characters have real presence, and after a slow start the plot coheres and swirls forward into a series of tense and surprising conclusions. An absorbing finale to a series that has grown richer with every installment.

Brennan’s research is impeccable, and her pictures of a London not too well known on this side of the pond are first-class, as is the weaving of the human and fae settings. Her characters, both major and minor, are well drawn and memorable. Brennan’s own fans, historical-fantasy fans, and lovers of classic fantasy will find this a must-read.

Gifted storyteller and world-builder Brennan returns to the Onyx Court […] Series readers and fans of the Tam Lin myth will be captivated by this complex and vibrant depiction of a magical Victorian era. 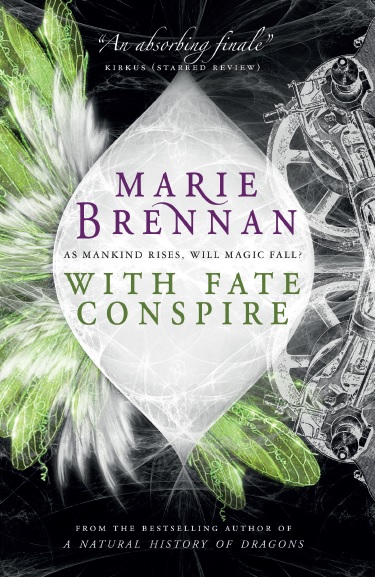 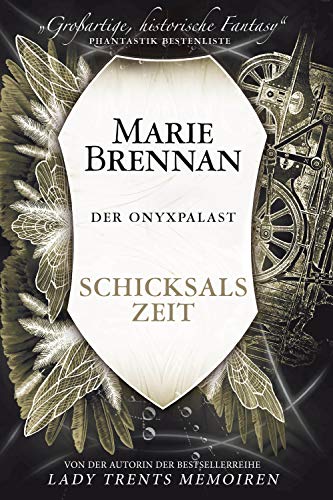