The following files show the songs from the playlists I listened to while writing:

(My apologies for the ugly formatting; those are .txt files exported directly from iTunes, cleaned up somewhat for legibility.)

I also commissioned musician, writer, and poet Yoon Ha Lee to compose a theme song for the Onyx Court. The song is free to share; just make sure to credit Yoon Ha Lee as the composer and artist, and my series as the inspiration.

I have a long-standing habit of making soundtracks for my novels. The titles below are designed to minimize spoilers, but still, proceed at your own risk. A playlist of many of these tracks can be found on Spotify.

From “Birth of Twins & Padme’s Destiny,” I used the later portion, with the somber chorus.

From “Mark I,” I used the opening segment, with the hammer-blows, cutting out the later and faster part.

From “Overture (Rob Roy; The Rieving Party),” I used the second half, with the female vocalist.

From “Falkirk,” I cut off about a minute and a half of the beginning — the quieter part.

I should note that, between this and the Midnight Never Come soundtrack, I’ve used a fair percentage of the songs from certain albums (such as Elizabeth or Henry V.) If you’re inclined to hear this music for yourself, you could cover a goodly portion of it by picking up a few key CDs.

Return to In Ashes Lie 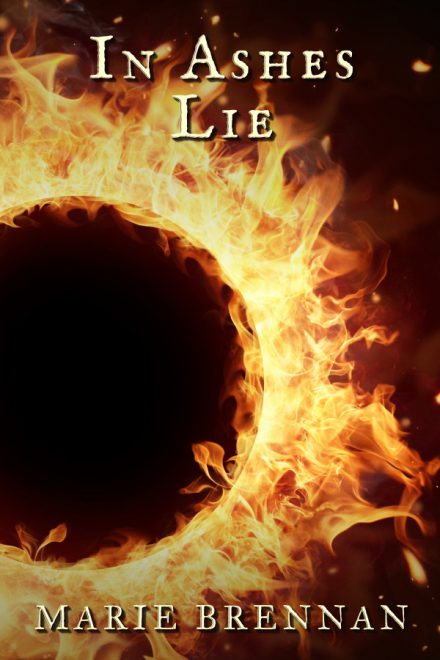