“A Heretic by Degrees”

The king was dying, and nothing in the world could save him.

The Councilor Paramount said, “Then we must look outside the world for help.”

The second story I wrote in the Driftwood universe. But aside from “Driftwood” (which should ideally be read first), they can be read in any order.

“A Heretic by Degrees” appeared in the tenth issue of the Intergalactic Medicine Show, and was reprinted in the InterGalactic Awards Anthology, Vol. I. I wrote a companion essay for Sideshow Freaks, the editor’s blog, discussing the origin of Driftwood. An audio podcast of the story appeared in Podcastle on September 2nd, 2009. It also appears in the Driftwood novel, from Tachyon Publications.

Worldbuilding at its best.

It’s an extraordinarily creative premise, and the story she tells against this backdrop is engaging and well-crafted. Driftwood deserves a novel or two; I hope Brennan agrees.

—Tom L Waters, Off the Page 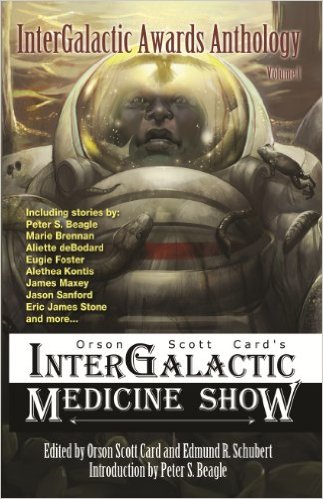 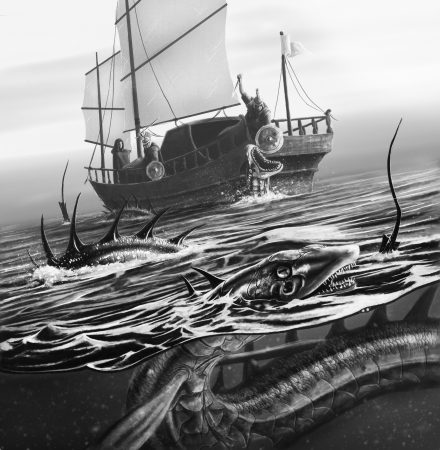