Mirage wasn’t supposed to exist. Born from the ritual that gives the witches of Starfall their power, she should have been destroyed. Instead she survived, and grew up to become one of the most lethal Hunters the land has ever seen.

Miryo wasn’t supposed to fail. But when her initiation at Starfall goes awry, she realizes her double is still alive. Now she must hunt down Mirage and put an end to something that should never have begun.

But how can a witch kill the perfect warrior, when her own magic is trying to kill her?

(This novel was previously issued under the title Doppelganger.)

Wondering about a third book in the series? Read my statement on the matter — but click through only if you have read Witch, because of spoilers.

Want an extra-large version of the cover art? You can find that here. 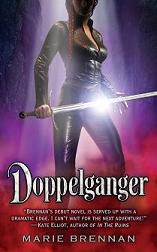 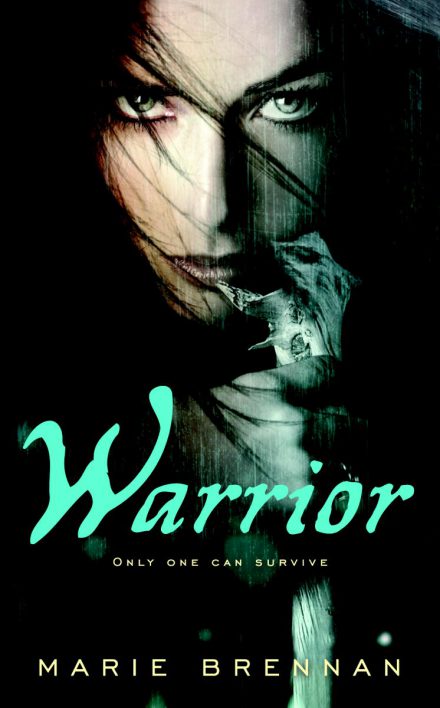 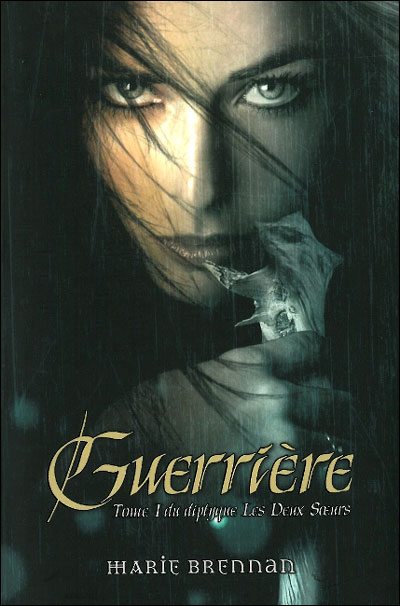 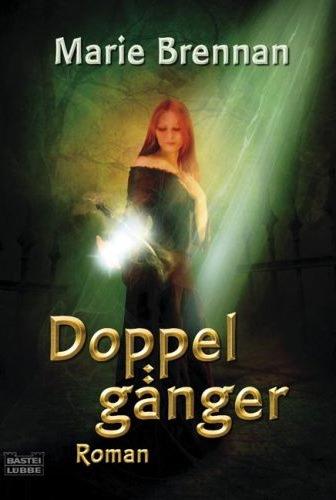 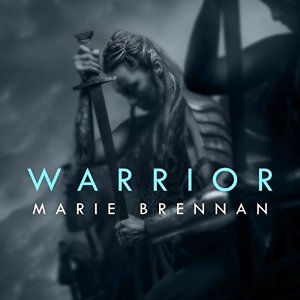