The Night Parade of 100 Demons

Chaos has broken out in the isolated Dragon Clan settlement of Seibo Mura. On the nights of the full moon, horrifying creatures rampage through the village, unleashing chaos and death. When the Dragon samurai Agasha no Isao Ryōtora is sent to investigate, he faces even more dangers than he expected. In order to save the village, he will have to confront his buried past – not to mention an unexpected visitor from the Phoenix Clan, Asako Sekken, who has his own secrets to hide. The quest to save Seibo Mura will take the two samurai into the depths of forgotten history and the shifting terrain of the Spirit Realms . . . and bring them face-to-face with an ancient, terrifying evil.

The game Legend of the Five Rings has, over its history, made extensive use of various elements from Japanese history and culture. To my surprise, the Hakki Yagyou is not one of them — which means I get to be the one to bring it in!

The Night Parade of 100 Demons is out now, including in audiobook form! And no knowledge of L5R is required; this novel is designed to stand on its own. 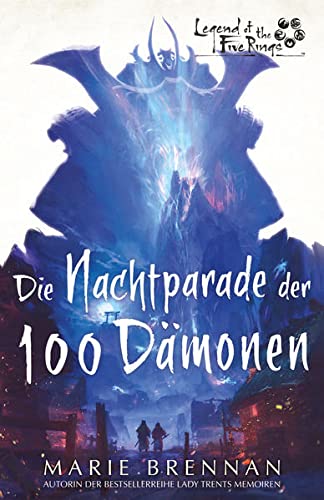 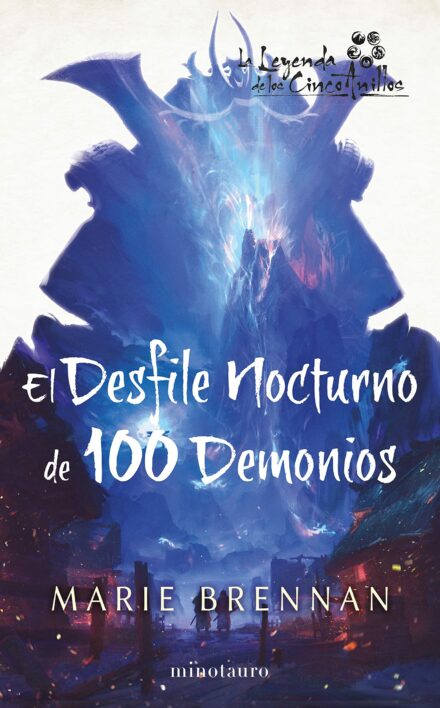