It’s relatively rare for me to have a clear idea of what my characters look like, but in this case, I have castings for both Kim and Julian. The characters are younger than either of the shots below, but in my head, Kim looks like a younger version ofJennifer Connolly, and Julian is a younger Jonathan Rhys Meyers. 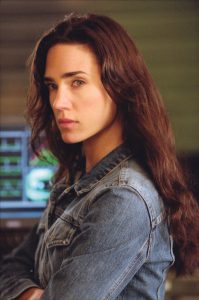 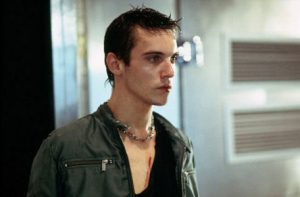 Return to Lies and Prophecy 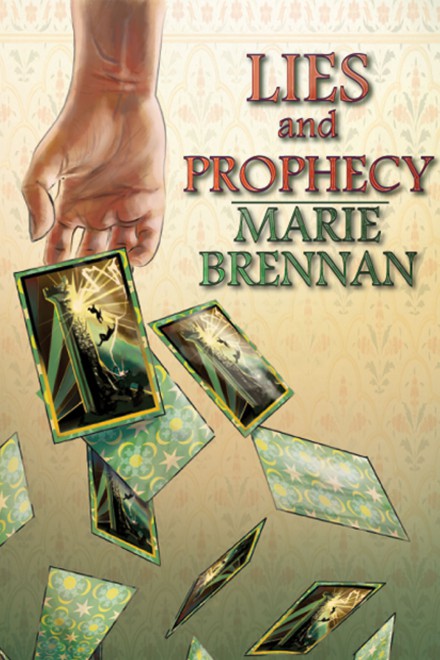