“The Damnation of St. Teresa of Ávila”

They were on the road from Burgos to Alba de Tormes when she fell ill. The men who escorted her were careful not to mutter where she could hear; they knew she would chide them for it. She had suffered worse than the rain which poured down on them unceasing, worse than an archbishop who summoned an old woman miles across Spain and then turned her away. She had endured excommunication, the Inquisition, and sixty-seven years of life. This was merely the latest and least of her trials.

I owe the concept of this story to my husband, who pointed out to me that St. Teresa of Ávila died either on the night of October 4th, 1582, or on the following morning — which was October 15th.

That was the night that Catholic Europe switched from the (increasingly flawed) Julian calendar to the Gregorian calendar we use now. In order to make this switch, they had to skip ten days: there is no such date as October 5th in that year, or the 6th, or so on. (Not in Catholic Europe, anyway. England decided the whole thing was a papist conspiracy and didn’t convert until 1752, by which point they had to adjust it by eleven days instead of ten. Yes, I’ve used the Gregorian calendar reform in a story before: the previous instance, of course, was A Star Shall Fall.)

So this is the tale of St. Teresa’s death — all ten days of it. The story appeared in the anthology Shared Nightmares, edited by Steven Diamond and Nathan Shumate, as well as my historical fantasy collection Ars Historica. 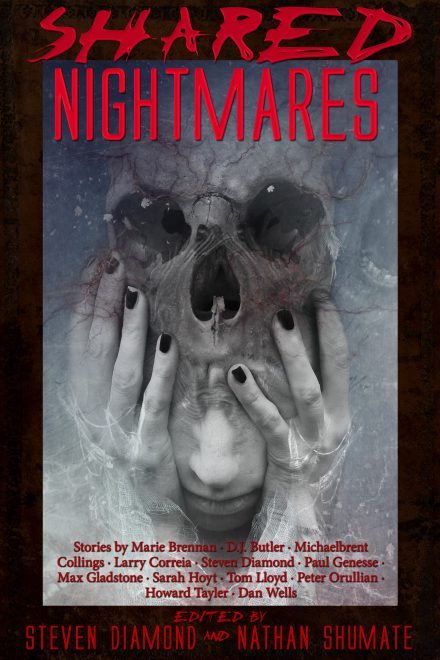