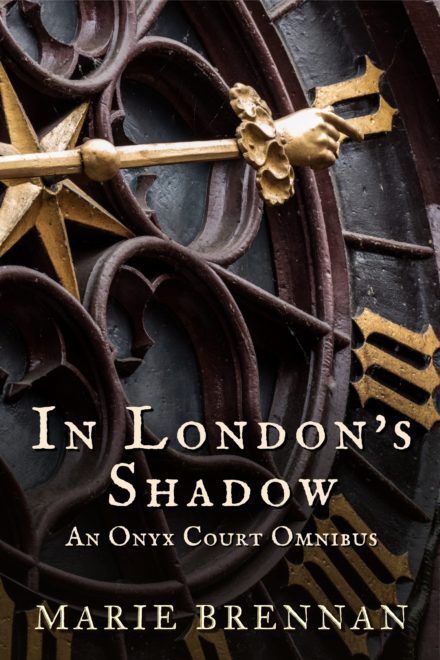 He spends his days sitting at the window, like a maiden in some troubadour’s tale. Watching the life of the fortress go by. The King is not in residence; the King, perhaps, does not want daily reminders of the prisoners who share his palace. Out from under the royal eye, the servants and soldiers move at a gentler pace, exchanging jokes in the courtyard, or resting for a moment in the warmth of summer’s sun.

The 2010 earthquake in Haiti inspired the creation of the help_haiti community on Livejournal, where members of the SF/F community auctioned off all manner of things to raise money for relief efforts. I offered a piece of Onyx Court secret history: the winner could name a person or event of their choice from English history, and I would tell them what the fae of the Onyx Court had to do with it.

In this instance, the winner chose an event that precedes the existence of the Onyx Court as such. But it had room for faerie interference, and my summary for the prize turned into the short story “Two Pretenders.” I consider it to be Onyx Court continuity, though no specific characters from the series appear in it, and it’s told in something of a different style.

The story first appeared in issue #60 of Beneath Ceaseless Skies, as both print and audio, and subsequently in my Onyx Court omnibus In London’s Shadow and my historical fantasy collection Ars Historica.

Brennan’s attention to historical details lends itself well to this story and her characters reflect a bloody period in English history. 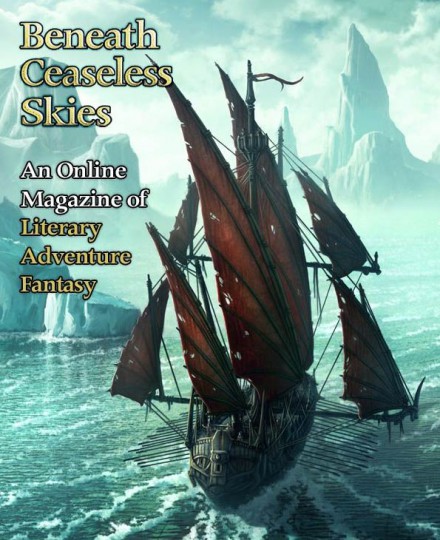