My playlists for this book were built from three types of sources:

I have a long-standing habit of making soundtracks for my novels. The titles below are designed to minimize spoilers, but still, proceed at your own risk. A playlist of many of these tracks is available on Spotify.

Within the Sanctuary of Wings

Return to Within the Sanctuary of Wings 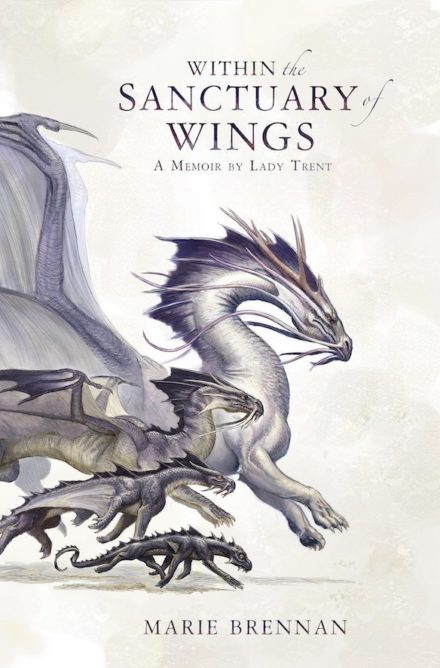