The following files show the songs from the playlists I listened to while writing:

(My apologies for the ugly formatting; those are .txt files exported directly from iTunes, cleaned up somewhat for legibility.)

I also commissioned musician, writer, and poet Yoon Ha Lee to compose a theme song for the Onyx Court. The song is free to share; just make sure to credit Yoon Ha Lee as the composer and artist, and my series as the inspiration.

I have a long-standing habit of making soundtracks for my novels. The titles below are designed to minimize spoilers, but still, proceed at your own risk. A playlist with many of these tracks is available on Spotify.

A Star Shall Fall

Some songs were edited for the purposes of this soundtrack, either for time or because one portion of the song didn’t fit the use to which I was putting it. I cut “Oriental Spirit” for length, taking only the first few minutes. From “Diagon Alley/The Gringotts Vault,” I kept the latter (darker) half of the song. From “Courtroom/Cagliostro Leaves Town,” I cut the first minute and a half or so, keeping the second repetition of the melody. From “Oh Here They Come” I kept the last three minutes, the slow, deliberate part of the piece. And finally, the suite from “Hush” was likewise cut to its last three minutes or so.

Return to A Star Shall Fall 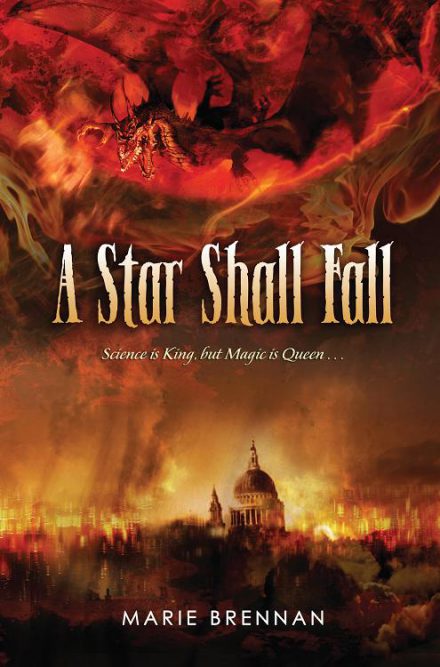