My habit of making soundtracks for the novels I write can actually be traced back to the protagonist of this series. Ree was a character I played for many years in a LARP, in a gaming community where a lot of the players made a habit of creating soundtracks/mixes for their PCs; by the time I was done with Ree, her soundtrack covered five CDs.

A few of the tracks from that suited themselves to the plot of this novella. A playlist containing some of these tracks is available on Spotify. 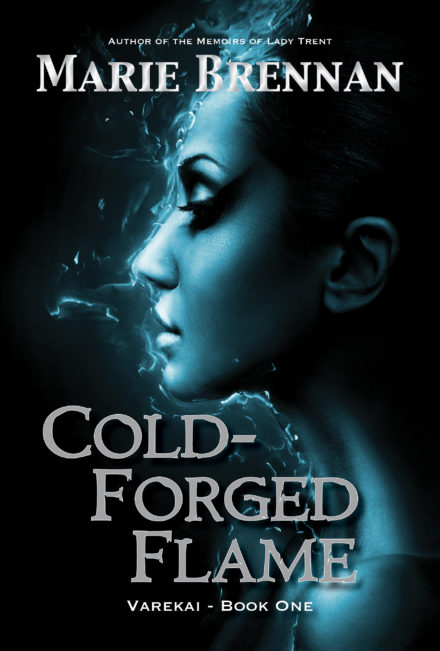