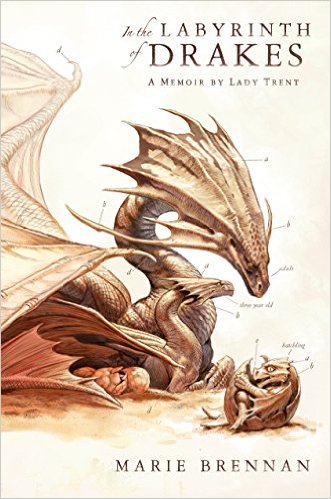 The thrilling new book in the acclaimed fantasy series from Marie Brennan, as the glamorous Lady Trent takes her adventurous explorations to the deserts of Akhia.

Even those who take no interest in the field of dragon naturalism have heard of Lady Trent’s expedition to the inhospitable deserts of Akhia. Her discoveries there are the stuff of romantic legend, catapulting her from scholarly obscurity to worldwide fame. The details of her personal life during that time are hardly less private, having provided fodder for gossips in several countries.

As is so often the case in the career of this illustrious woman, the public story is far from complete. In this, the fourth volume of her memoirs, Lady Trent relates how she acquired her position with the Royal Scirling Army; how foreign saboteurs imperiled both her work and her well-being; and how her determined pursuit of knowledge took her into the deepest reaches of the Labyrinth of Drakes, where the chance action of a dragon set the stage for her greatest achievement yet.

The combination of these elements with Isabella’s inimitable voice and striking character makes Labyrinth of Drakes practically a perfect read: equal parts soothing and stimulating. Personally, I could read about Isabella’s adventures forever, and I hope there are many more Memoirs to come.

In the solid fourth book of the Lady Trent series (after Voyage of the Basilisk), Lady Isabella Trent looks back at a time when she and long-time friend Tom Wilker are tapped to lead a military-research program to breed dragons. […] It’s a time of changes for the main character, but this mix of scientific and fantastic creatures remains in fine form.

It’s a clever, exciting, informative book, sure of its characters and its world, and striking out in new directions further into that world in every chapter. May all of them be as fun to read as this one!

Once again, the work is a delight. Its most appealing aspect isn’t the genre-bending riffs on genuine events so much as the level-headed outlook that people like Lady Trent bring to both fantasy and romance. 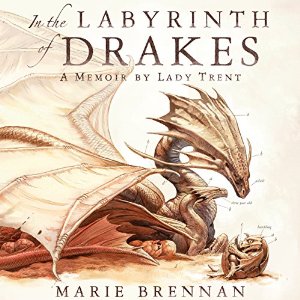 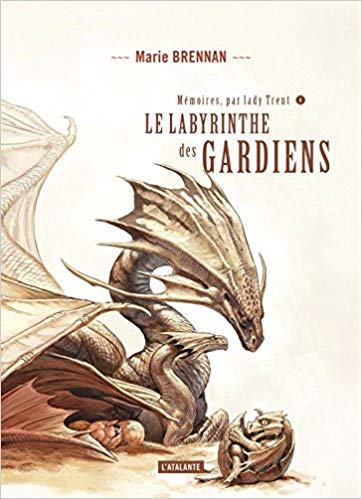 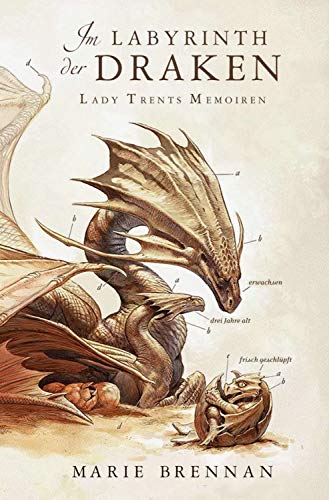 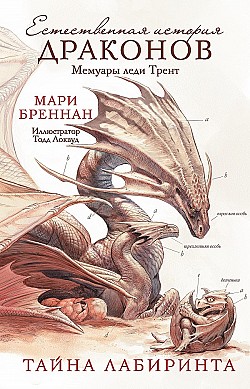 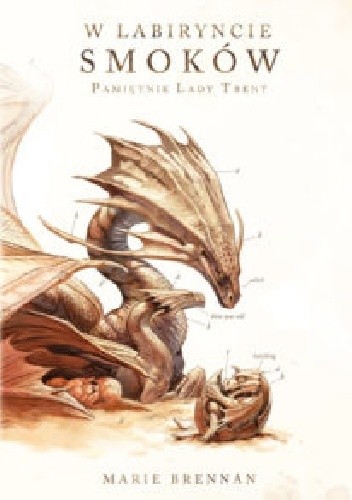